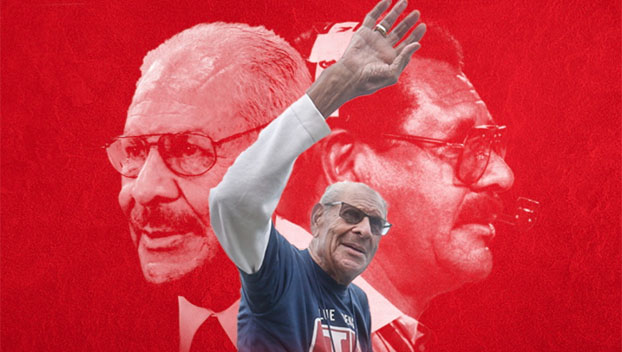 W.C. Gorden, a Hall of Fame coach who led Jackson State to a 28-game Southwestern Athletic Conference winning streak while building a league power in the late 1980s, has died. He was 90.

The school announced on its athletics website that Gorden died Friday night after being informed by his family. Considered JSU’s winningest coach, Gorden went 119-47-5 from 1976-91 after serving as defensive coordinator and head baseball coach. The Tigers won eight SWAC titles and reached the NCAA playoffs nine times under Gorden, who worked two years as athletic director at the historically Black college after retiring as coach.

Gorden was inducted into the College Football Hall of Fame in 2008. The Mississippi legislature in 1997 honored the Nashville, Tennessee, native with a proclamation as JSU’s winningest coach and credited his academic oversight for JSU having the highest graduation rate in the SWAC and higher than the student body.