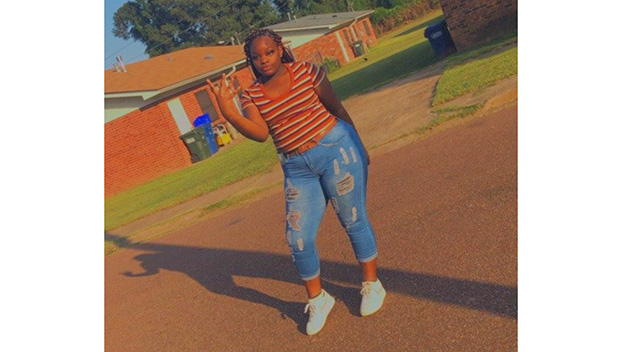 A Mississippi teen who for whom an endangered child alert was issued in October has been safely recovered.

“ACSO Special Operations Groups with assistance from the Jefferson County Sheriff’s Office and the FBI were able to locate Tremia Reed at the Polly Beverly Apartments in Jefferson County, Fayette,” a press release states.

Reed was last seen on October 26, 2020, in Fayette in Jefferson County. Reed was reported to be suffering from depression.

“Thank you to the Jefferson County Sheriff’s Office and the FBI,” an ACSO press release stated. “This was a great team effort to bring this missing/endangered juvenile home.”