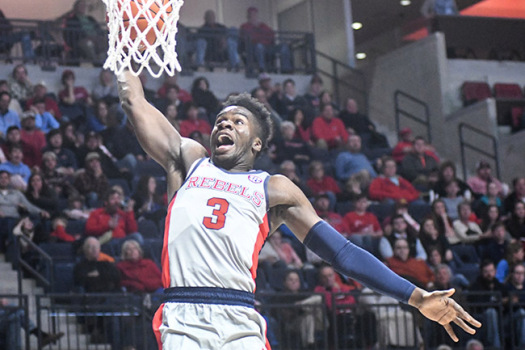 Davis, a 23-year-old guard, played college basketball at Mississippi before joining the Raptors as an undrafted free agent before the start of the 2019-20 season. He averaged 7.5 points per game and was named to the league’s All-Rookie Second Team.

The incident occurred Tuesday night at a luxury high-rise in midtown Manhattan, where a 20-year-old woman told police she went to visit her boyfriend and the two got into a verbal dispute, a police spokeswoman said.

Davis then hit the woman in the face, hurting her eye, and grabbed her phone and broke its screen, Detective Sophia Mason said in a statement.

Davis was awaiting arraignment, and there was no immediate word on whether he had a lawyer who could comment on his behalf.

The Raptors said they were aware of reports about the incident and were gathering more information. 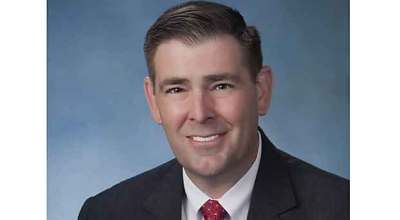