A Mississippi toddler is believed to have accidentally shot herself, police say.

Investigators in Senatobia continue to seek information in the incident which happened Monday morning.

Officers responded to a call on Line Street in Senatobia, news outlets report.

The toddler was taken to hospital, where she is in was reported in stable condition.

Senatobia Assistant Chief of Police Matt Defore said that preliminary evidence suggested the shooting had occurred as a result of “an accidental discharge.”

Her father, Mardarikkious Walls, 21, has been charged with one count of contributing to the neglect of a child, ABC24 Memphis reports.

Police did not report how the girl had access to the gun. 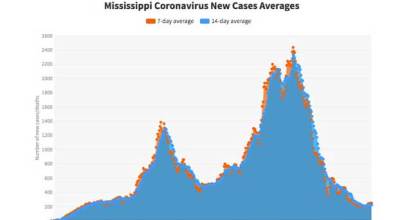 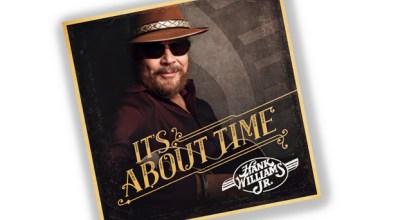 Burned bodies of husband, wife found in 18-wheeler near…