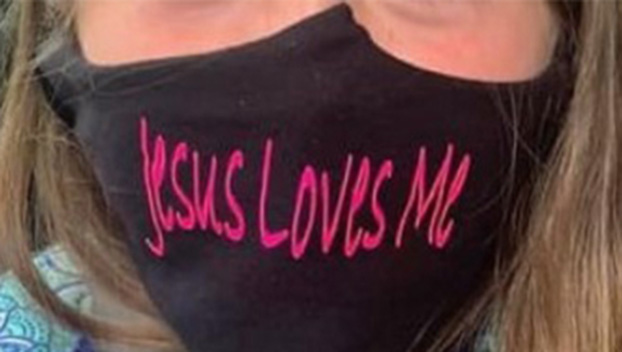 At least eleven drug arrests made in Mississippi joint…