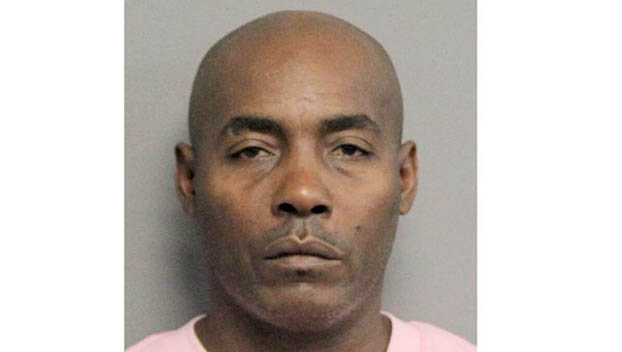 A man wanted in connection with the strangulation death of his ex-girlfriend in suburban New Orleans was captured Thursday in Mississippi, federal and state authorities said.

Sheppard was arrested in the Gulf Coast city of Bay St. Louis, Mississippi.

Authorities said Holmes was killed Monday night in the parking lot of her apartment in Harvey.

Sheppard was jailed in Hancock County pending extradition to Louisiana.

Mississippi program to use door cameras to fight crime