Want the ‘True Chicken Sandwich’? One might soon be coming to a Mississippi city near you 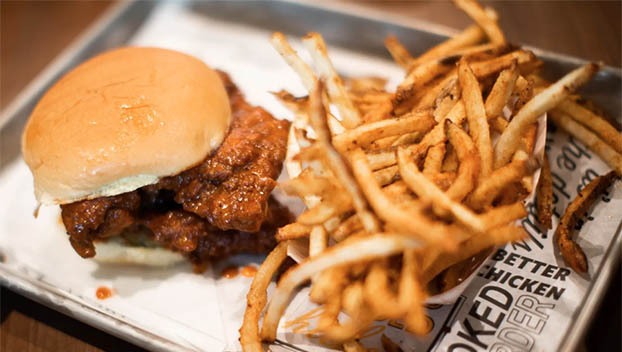 A restaurant chain that touts itself as the maker of the “last true chicken sandwich” may be opening a restaurant close to you.

Super Chix, a restaurant chain that features chicken sandwiches, chicken tenders, hand-cut fries and premium frozen custards, has signed an agreement to develop at least 13 restaurants in Mississippi as parts of the Florida Panhandle.

Recently. Super Chix has opened restaurants in Alabama and Texas.

A franchise partner group led by Bill Latham who has developed such popular restaurants including Amerigo, Char and Babalu in Jackson has signed the agreement with the restaurant chain headquartered in Salt Lake City, Utah. Latham is the former president of the Mississippi Restaurant Association with more than 40 years of experience in the restaurant business.

Mississippi-based “Eat With Us” company, which owns and operates such iconic restaurants as Harveys, Sweet Peppers Deli and Bulldog Burger Co, have also joined the franchise group.