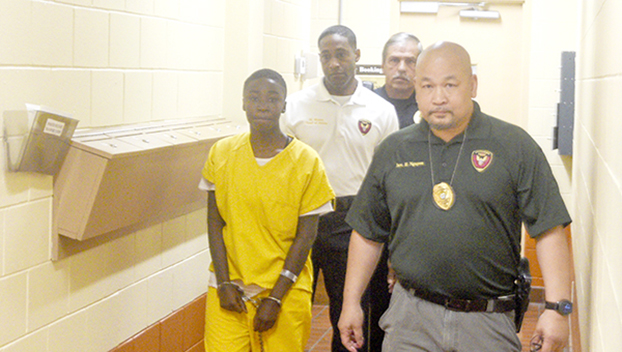 A Yazoo County couple — one half of which is still on the loose — has been indicted for murder in the May death of a Vicksburg man.

The Warren County grand jury indicted Bobby Gene McGee, 26, and Summer Rena McGee, 21, both of Yazoo City, in the shooting death of Moses Luckett at the New Main Apartments on Alcorn Drive in Vicksburg.

Summer Rena McGee is accused of shooting Luckett in the chest during an argument.

According to the Vicksburg Police Department, Summer McGee allegedly shot Luckett once in the chest in an apartment shortly after noon on May 15. When officers arrived at the scene, they found Luckett in the apartment suffering from the gunshot wound. He would later die from his injury.

Witnesses told authorities that McGee and a male suspect fled the scene in a white Ford pick-up truck.

Summer McGee remains in the Warren County Jail in lieu of $1 million bond.

Although the new Mississippi state flag may not be official, the new design overwhelmingly approved by voters is being unfurled... read more