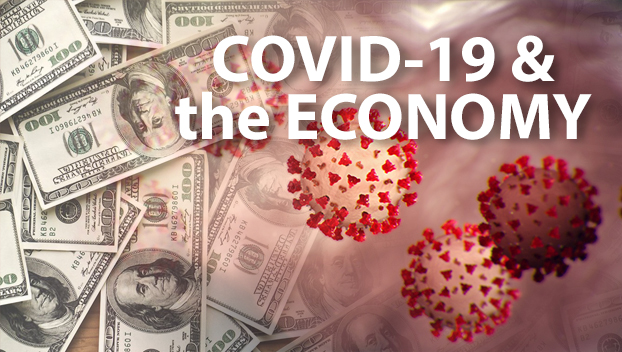 Aldermen in a Mississippi city have approved a plan to compensate municipal officials and employees who took pay cuts for nearly two months because of the coronavirus pandemic.

Starkville is giving a temporary 20% supplement to those who saw their paychecks cut by that amount from April 24 to July 16.

The cuts were made because city officials were anticipating a big shortfall in sales tax revenue, the Commercial Dispatch reported. Revenue did not fall as drastically as expected.

“I think it was incredibly important to make those people whole,” Mayor Lynn Spruill said before the temporary supplements were approved Tuesday. “It was a matter of fairness and equity, since we have the capability to do it.”

Workers will receive pay supplements for the same number of weeks that they had pay cuts.

Starkville furloughed 47 city workers because of the pandemic. They will not receive the pay supplement because they became eligible for unemployment benefits.

Conviction of man who stopped woman while pretending to…