Gov. Reeves: Mississippi would not participate in national lockdown, even if mandated 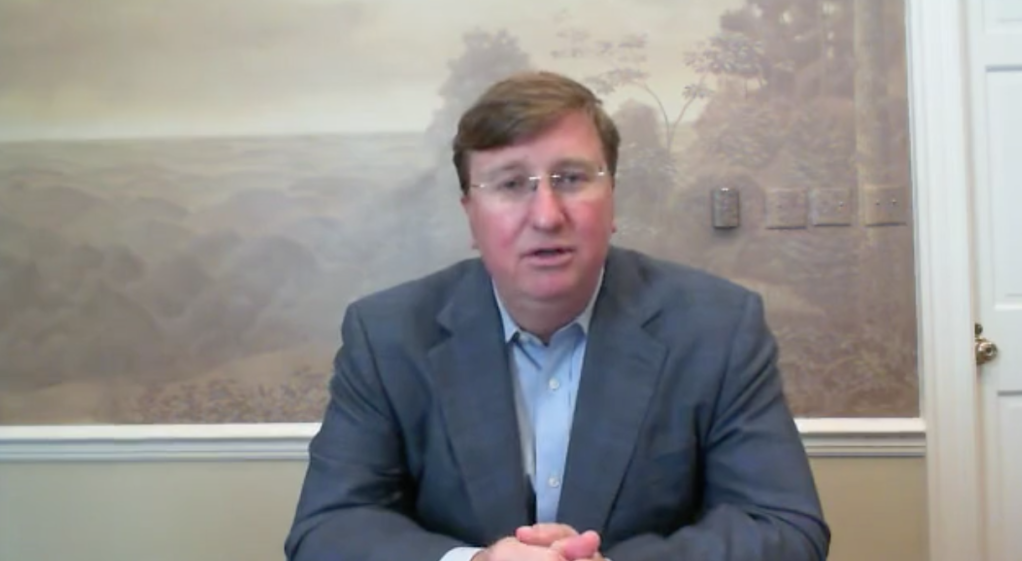 Gov. Tate Reeves said Mississippi would not participate in a nationwide lockdown if one is mandated by President-elect Joe Biden.

Reeves addressed the issue during a news conference Thursday.

Reeves said the state would not shut down its economy again, even if mandated by the federal government.

“We are not going to participate in a nationwide lockdown,” he said, adding that closing the economy for six weeks would be “totally and completely beyond reasonableness.”

He went on to say that he hopes to work with the next president, whoever that is, in other ways to help prevent the spread of the virus.