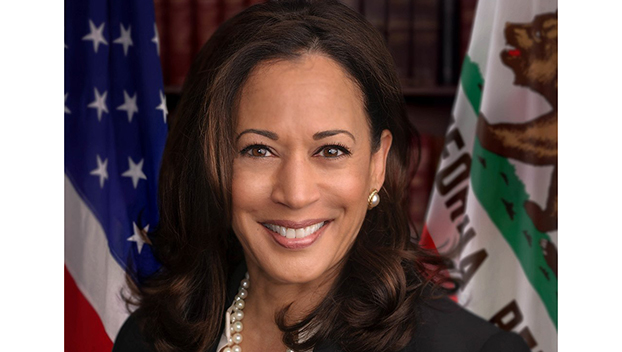 A Mississippi police officer has been disciplined after posting comments about Vice President-Elect Kamala Harris on social media.

According to WREG News in Memphis, Byhalia police officer David Pannell commented on Facebook “she will be an inspiration to young girls by showing if your sleep with the right powerfully connected men then you too can play second fiddle to a man with dementia. It’s basically a Cinderella story.”

The post caused an uproar among one local official who questioned whether Pannell was suggesting women could only move up in their careers by sleeping around.

“Surely if it had been a man and that remark was out there it would not be posted,” Marshall County prosecutor Shirley Byers told WREG.

Byers said that even though everyone has their First Amendment rights, the conduct by Pannell was unbecoming of a law enforcement officer. The comments were sexist, racists and offensive, Byers said.

Byers said she reached out to local leaders to express her outrage over the comments.

Byhalia Police Chief Ben Moore said the officer has been appropriately disciplined for violating social media policy and that the post has been removed. Moore did not detail what disciplinary action was taken.

Others, including the local chapter of the NAACP say they want stronger action and plan to discuss the issue with the local mayor and board of aldermen.