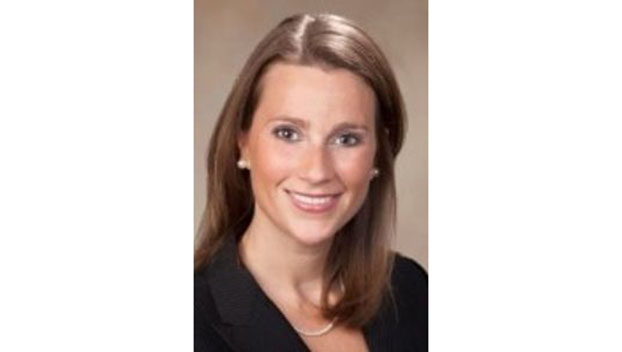 The U.S. Senate on Tuesday confirmed the first woman to become a federal judge for the Southern District of Mississippi.

Kristi Haskins Johnson of Brandon is a former assistant U.S. attorney for the southern half of Mississippi. Earlier this year, Mississippi Attorney General Lynn Fitch named Johnson as the state solicitor general.

President Donald Trump announced Johnson’s nomination to the federal bench March 30, and the Republican-controlled Senate voted 53-43 Tuesday for her confirmation. Johnson will serve in the southern half of the state, with courthouses in Jackson, Hattiesburg, Natchez and Gulfport.

“She is well-prepared and well-equipped to take her seat on the federal bench, and I’m proud she is making history to be the first woman judge to serve in the Southern District,” said Hyde-Smith, who is the first woman to represent Mississippi in either chamber of Congress. “I am confident that she will serve Mississippi and our nation with distinction as she upholds the Constitution and the rule of law.”

Wicker said Johnson “has a unique record of accomplishment as a public servant, a private attorney, a scholar and a professor.”

Fitch said Johnson, as solicitor general, made “tremendous contributions” to the state attorney general’s office and “brought our appellate advocacy to new heights.”

“This is a significant day for Mississippi as Kristi makes history for the second time this year,” Fitch, who is the first woman to serve as Mississippi attorney general, said in a statement.