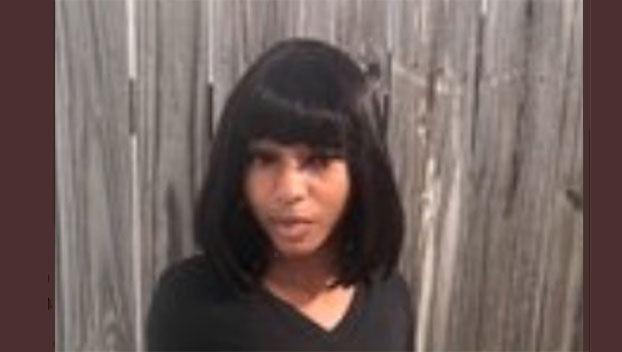 The Jackson Police Department is asking for the public’s help in the search for a missing teenager they believe is being held against her will.

On Tuesday, detectives posted on Twitter their search for 16-year-old Kaylynn Edwards.

She is five-feet-three-inches tall, weighing 145 pounds with brown hair and eyes, investigators say.

Police did not divulge details but say they have ‘reason to believe’ Edwards is being held against her will.

She was reportedly last seen Oct. 14 on East Northside Drive in Jackson.