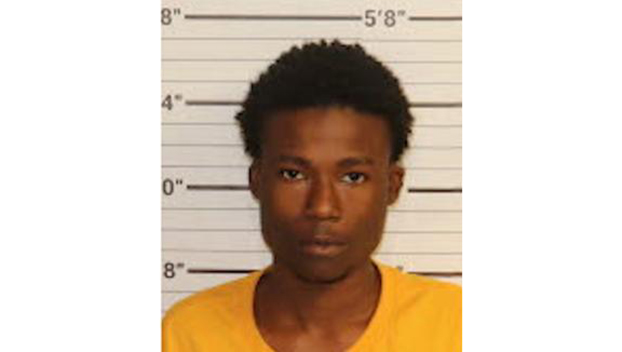 A Memphis carjacking suspect was arrested in North Mississippi by the U.S. Marshals Task Force Wednesday.

Memphis news sources report that Latravious Garrison was arrested in Southaven Wednesday and was taken into custody on unrelated carjacking charges.

Garrison waived extradition and was transported to Memphis Violent Crimes for further investigation.

Garrison is a suspect in a Nov. 14 Memphis shooting. The victim of the shooting told Memphis police he went to meet a female that he met online, but that when he arrived two males dressed in all black and wearing face masks approached him.

According to the affidavit, the men demanded the victims’ car keys and shot him multiple times. The victim was transported to the hospital with a gunshot wound to the stomach and hand. The men then drove off in the victims’ 2020 Camaro valued at $40,000.

Latravious Garrion is charged with attempted first-degree murder, aggravated battery and using a firearm with intent to commit a felony.