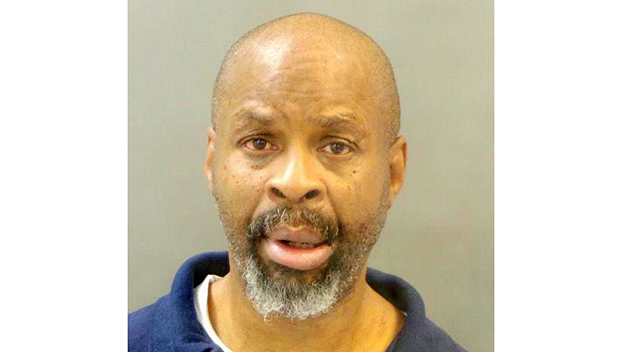 A Mississippi man pleaded guilty in a St. Louis federal courtroom Wednesday to transporting a woman across multiple states so that she could engage in prostitution.

Leonard T. Taylor, 55, was sentenced to 3 years in prison after admitting to the federal prostitution charge. Taylor said that he transported a woman to Missouri, Illinois, Texas and Iowa in May and June of 2017 so that she could engage in prostitution. The pair boarded a Greyhound bus in Dallas on June 23, 2017, and took it to St. Louis, Assistant U.S. Attorney Dianna Collins said during a hearing Wednesday in front of U.S. District Judge E. Richard Webber.

Taylor and the woman reportedly set up their business in a St. Louis motel, where Taylor set up online ads for the woman. After three days, Taylor reportedly became frustrated with the lack of business and reportedly assaulted the woman during an argument.  Motel staff called police and officers arrived to see Taylor running away.

Taylor pleaded guilty to a charge of interstate transportation of an individual to engage in prostitution. Both sides agreed to the three-year sentence.