Mississippi model run over, killed by former cop and father of her child, police say 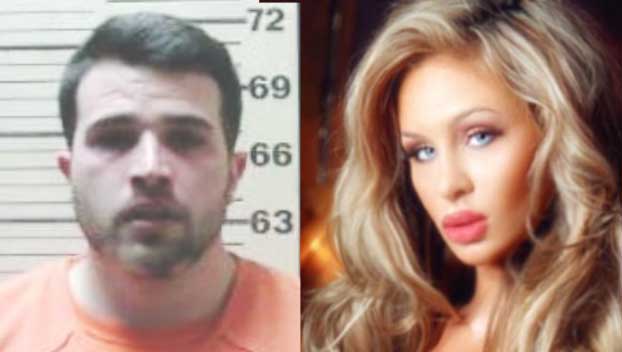 A 26-year-old model from Mississippi has been identified as the victim of a Saturday incident in which she was struck and killed by her one-time boyfriend, a former police officer, who has been charged in her death.

Brittany Rhea Phillips worked as a model and was an entrepreneur selling goods online.

Her ex-boyfriend, James Heath Kitchens, 30, has been charged with manslaughter. Kitchens was arrested and was released after posting $25,000 bond.

Mississippi news outlets have pieced together bits of the story.

WCBI reported that Phillips was taken by ambulance to a local hospital after the Saturday night incident that occurred on Riviera Road near Starkville. She was later pronounced dead early Sunday morning. The TV station reported that the incident stemmed from a domestic situation.

Kitchens had previously worked as a police officer for the city of Tupelo, leaving his job there in May.

She was the mother of two children. Kitchens appears to have been the father of the youngest, based on social media posts and photographs.

The status of their relationship at the time of her death is unclear and investigators have been tight-lipped about the case against Kitchens.

Phillips’ family has setup a GoFundMe account to help pay for her funeral services and for her family to help raise her children.