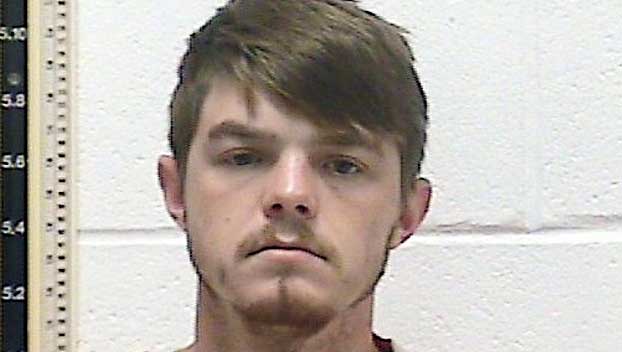 A Mississippi man charged with murder told a judge he feared for his life inside a county jail, but the judge refused to reduce the suspect’s bond.

Dustin Gray and his brother Austin Brookshire, 18, are charged with the July murder of Willie Ray Q. Jones.

Gray filed a court motion saying he feared for his life after being relocated to the local Pearl River County Jail. He also claimed that by being kept isolated from other jail inmates he was sustaining “cruel and unusual punishment.”

Tennessee says COVID-19 vaccine will be ‘choice’ but not…