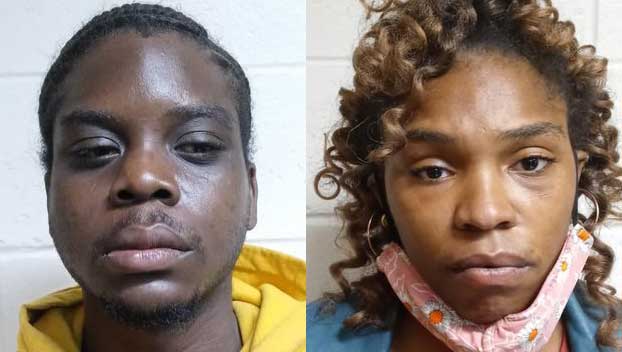 A Mississippi mother and father were arrested Monday after police say they gave their 7-month-old daughter alcohol.

Jefferson County Sheriff’s Office deputies and officers with the Fayette Police Department worked on the investigation after the infant girl had to be airlifted to the University of Mississippi Medical Center in Jackson.

The baby was last listed in stable condition in the hospital’s ICU.

The parents, Michael Harried and Quenya Hill, both of Fayette, were arrested and charged with felony child abuse and child neglect.