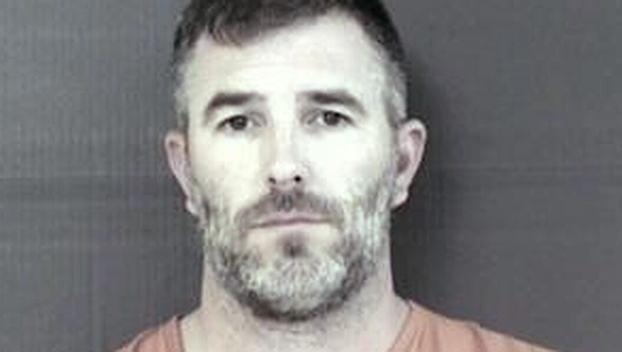 A Mississippi realtor was arrested after he reportedly tried to give a customer more than just a simple house tour.

Madison realtor Casey Jonathon Bridges, 38, was arrested for allegedly making unwanted sexual advances while he was showing a house to a woman. Bridges was working as a realtor for Hopper Properties.

Madison police arrested Bridges after a woman said Bridges began to make inappropriate statements and attempted to pull the victim towards him and kiss during a scheduled appointment to view a house for sale. Officers found the victim standing outside the house after she called the police.

The incident happened just before 4 p.m. on Nov. 24. at a residence on Ina Drive.

Officers arrested Bridges at the scene. He was charged with simple assault. Bridges posted a $1,000 bond and was released. He is scheduled to appear in court on Dec. 17 in the City of Madison Municipal Court.