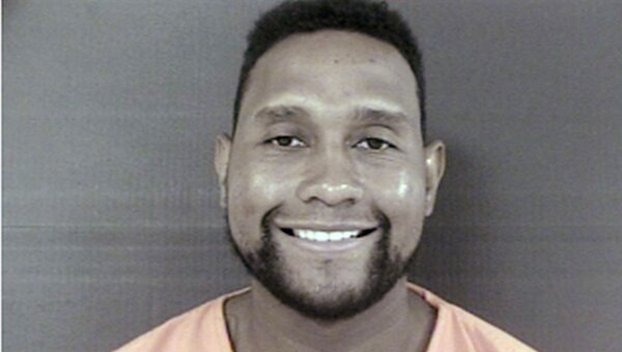 Federal prosecutors said Wednesday they won’t seek the death penalty against two people tied to the 2016 killing of a man whose grandmother’s St. Louis-area soul food restaurant was the setting for the reality show “Welcome to Sweetie Pie’s.”

The slain man’s uncle, James Timothy Norman, of Jackson, Mississippi, and alleged co-conspirator Terica Ellis, of Memphis, Tennessee, have been charged with murder for hire for their alleged role in a scheme that led to the shooting death of 20-year-old Andre Montgomery near a St. Louis park.

Prosecutors told the court in a filing they will not seek the death penalty against Norman or Ellis, the St. Louis Post-Dispatch reported.

A death penalty review process, which is triggered automatically when a federal crime is punishable by death, is still pending for another alleged co-conspirator, 29-year-old Travell Anthony Hill, who is also charged with conspiracy to commit murder for hire in the case.

Norman, who is a son of Sweetie Pie’s owner Robbie Montgomery, and the victim, who was her grandson, appeared on “Welcome to Sweetie Pie’s,” which ran for five seasons on the Oprah Winfrey Network starting in 2011.