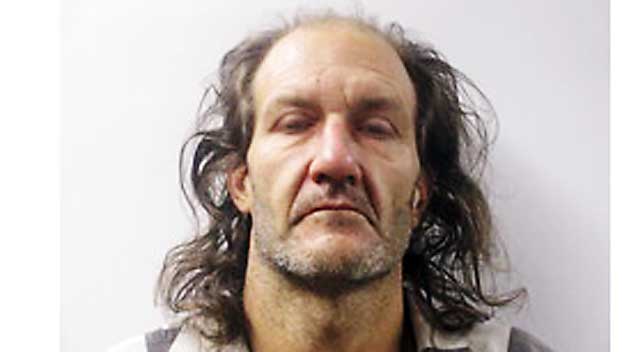 A Mississippi man was arrested last week and charged with murder after his wife died of complications allegedly derived from a domestic assault that occurred days earlier.

An investigation into her death determined that on Nov. 14, a domestic assault occurred in Nicholson between Cowart and his wife, 50-year-old Stacey Cowart.

She was later admitted to a hospital in Slidell, Louisiana, on Nov. 21, allegedly for treatment of injuries sustained in the incident, Ogden said. The next day she died in the hospital. The hospital reported the case to the Pearl River County Sheriff’s Office and an investigation was conducted.

Ogden said her remains were transported back to Mississippi where an autopsy concluded she passed away due to complications from blunt force trauma, allegedly from the assault that occurred on Nov. 14.

The investigation also showed that there was a history of domestic violence between the two, deputies said.

Despite a massive vote on Nov. 3 in favor of a new Mississippi state flag that proclaims “In God We... read more