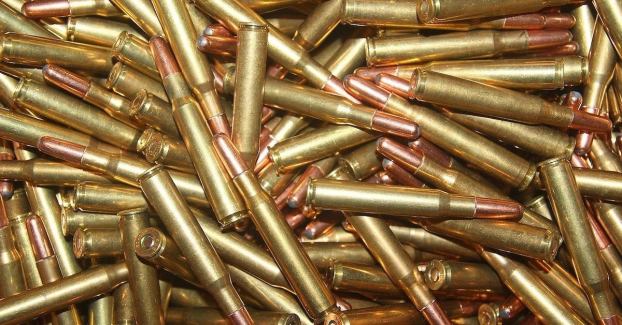 Gun shop owners in Mississippi and across the country are reporting shortages in ammunition and other gun supplies.

In some places, gun shop owners report a rush on supplies as people look to get outdoors this fall and winter. Because of that, stores are having a tough time keeping up with the high demand they’ve seen in 2020.

Kevin Riley, owner of Dad’s Super Pawn Shop on the Gulf Coast, told WLOX-TV in Biloxi that they, like most gun shops in the country, are experiencing shortages.

The situation is similar in other parts of the country, not just for ammo but for all aspects of the gun and hunting business.

New York State Department of Environmental Conservation says it made about $300,000 on the first day of hunting licensing and permitting in 2019. In 2020, that number dramatically increased to $900,000.

As you might imagine, more permits can lead to a big boost in gun sales. That’s exactly what Tim Kinton of Kinton Guns in Farmington, New York is seeing.

“The hunting season hasn’t had that big of an impact in gun sales in years but with folks being homebound — they’re sick of that,” he said.

Kinton also noted a shortage in available ammunition. And while it’s not supposed to have a widespread impact on hunting season, the supply issue is a problem that may not go away anytime soon.

Phelps’ gun range in Sioux Falls, South Dakota has had to limit ammo purchases when people come to use it.

Mississippi inmate dies after being hospitalized since June

The state Department of Corrections said Monday that a 75-year-old inmate has died in the hospital of the Mississippi State... read more