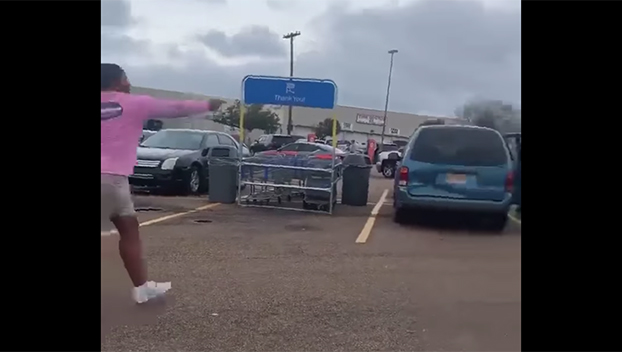 Police say Summit town councilwoman Pauline Monley was charged with domestic violence, simple assault, and discharging a firearm inside the city of McComb after she reportedly fired a gun at another woman in the McComb Walmart parking lot Saturday.

Monley told WJTV News in Jackson that the video does not show her being attacked before the shooting.

Monley said she accepts responsibility for what happened, but she does not plan to resign. She even plans to run for re-election in 2021.

Additional charges may be pending.

More than 3,000 fentanyl pills seized, one arrested in traffic stop on Mississippi highway