Anonymous Santa pays off all layaway items in Mississippi Walmart 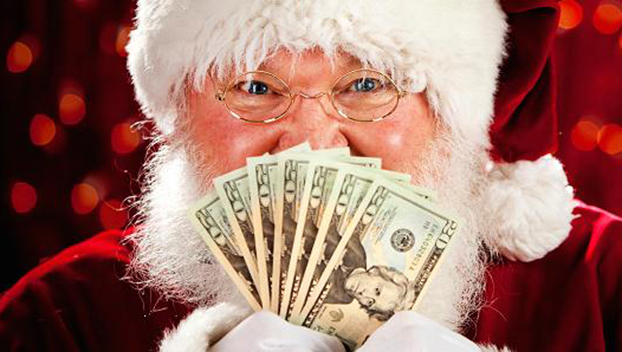 Santa Claus may have made a quick stop at a Mississippi Walmart on his way to the North Pole recently.

WLBT news reports the retailer said an anonymous donor came to its Canton store and paid off all of the items that were on layaway. In all, the donor — who wanted to remain anonymous — paid for 330 items that were in the department.

Walmart did not say how much money was given by the anonymous donor, but did say the donation paid off all of the money and more.

Walmart representatives said some money was left over from the donation after all of the items were paid off. The company donated the extra money to two local toy drives and made an offering to Feed America.