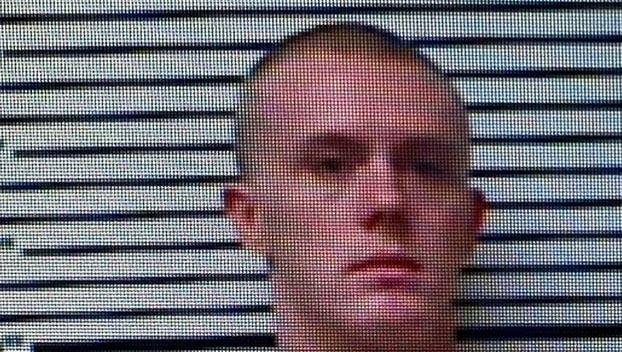 Convicted killer on the run, accused of stabbing man nearly a dozen times

A Mississippi man who was previously convicted of killing a man as a teenager is now accused of stabbing another victim nearly a dozen times as an adult.

Authorities of Jones County in east Mississippi are looking for Timothy Meadows, 23, in connection with a Monday night stabbing. Meadows reportedly fled the scene after stabbing a man 11 times in Pine Drive in Jones County. Meadows had reportedly been dating the daughter of the victim’s wife. Authorities say they are still investigating the incident and do not have a lot of information about what led to the stabbing because the victim was still being treated at the hospital.

The victim, who has not been identified, reportedly suffered wounds to his shoulder, torso and back in the incident.

In 2014, Meadows pleaded guilty to manslaughter in the choking death of Timothy Williamson with another co-defendant. Meadows was 17 at the time of the death and was ordered to serve six years in the full-time custody of the Mississippi Department of Corrections in 2018. Meadows was set free on April 16 on Earned Release Supervision, according to MDOC records.

If convicted of aggravated assault, Meadows will have two violent offenses on his record. One more and he would face life in prison if convicted of any felony as a habitual offender.

A university in Alabama has sued a former student who they said participated in a prank that caused more than... read more