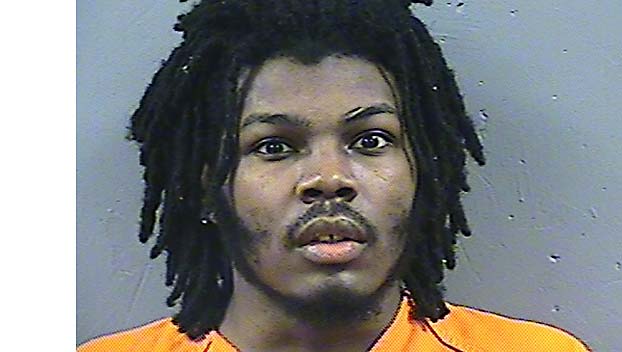 A Mississippi man has been found guilty of killing a Missouri woman during 2015 fatal shooting spree.

A Madison County jury found Zebulum James guilty of capital murder Thursday evening after deliberating for less than an hour.

James was found guilty of killing 49-year-old Kristy Mitchell in November 2015. Mitchell was shot to death in the parking lot of a restaurant in Ridgeland the same night Suzanne Hogan was murdered. Mitchell, who was from Missouri, was in town on a business trip.

Hogan was shot to death outside a gas station in northwest Jackson and Mitchell was shot in the abdomen and later died at a hospital.

James was found guilty in Hogan’s murder last year. A Hinds County jury found him guilty of first-degree murder and shooting into an occupied vehicle.

Police said he shot and killed the two randomly during a shooting spree. He is also accused of shooting at a Jatran bus, firing into a house and running over a man’s leg repeatedly with his car.

James was diagnosed with mental illness but ruled competent to stand trial in Hinds and Madison Counties.

James was removed from the courtroom for obstruction of justice on Wednesday.

He is set to be sentenced Friday or early next week.