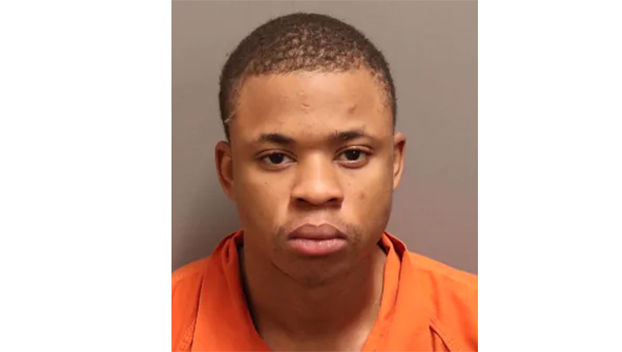 An Alabama man has been charged with murder in the death of a Mississippi furniture salesman found beaten in a motel room.

Devontae Owens, 23, was charged with murder Thursday in connection with the death of Gary Young, 79.

Young, a furniture salesman from Tupelo, was at a Montgomery, Alabama, motel while traveling through town on March 11 when he was beaten. He later died at a Jackson hospital.

Police have not said what the motive was for the beating.  Owens was arrested the day after Young was attacked, but on a separate third-degree burglary charge for which he allegedly forced a door open on a County Downs Road home and stole two laptops and a soundbar, according to court records. He’s remained jailed on a probation violation since March.