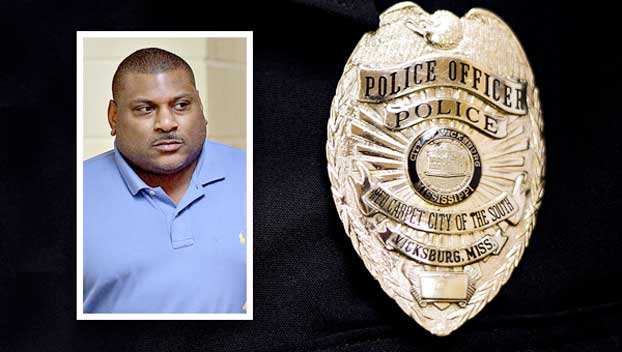 Mississippi police officer critical after being shot in face

A Mississippi police officer is in critical condition after he was shot in Jackson early Saturday.

The Vicksburg Police Department said Investigator Eddie Colbert was shot and seriously wounded. He is currently listed in critical condition in a Jackson hospital.

While Jackson Police have not released anything official, media outlets in Jackson have provided some details.

According to WAPT, Jackson police received a call around 1 a.m. about a shooting near 4th Avenue Lounge on Pearl Street near Lamar Street.

Colbert was reportedly shot once “in the face” and is in critical condition at University of Mississippi Medical Center.

Another victim has been identified as Eric Williams, who was reportedly shot multiple times and is also in critical condition.

WAPT reported the shooting suspect has been identified as Jaqwon Allen and remains at large.

“We ask that all members of the public join us in our prayers for Investigator Colbert and his family in this most difficult time,” the Police Department said in a statement released Saturday morning.

“We are praying for him and his family and hope he can recover from this,” Mayor George Flaggs Jr. said. “Chief (Milton) Moore contacted me early this morning about the shooting. I also received a call from the mayor of Jackson (Chokwe Lumumba) this morning to express his regret. He did not know the details of the shooting yet either.”

Vicksburg Police Chief Milton Moore said he received a phone call from Lt. Johnnie Edwards at around 3 a.m. Saturday, notifying him of the shooting.

“Investigator Colbert is dependable and brings a wealth of knowledge to the job,” Moore said. “A lot of our young investigators depend on him to show them the ropes. We wish him a speedy recovery.”