Another deadly surge: Cities across South experiencing alarming increase in homicides in 2020 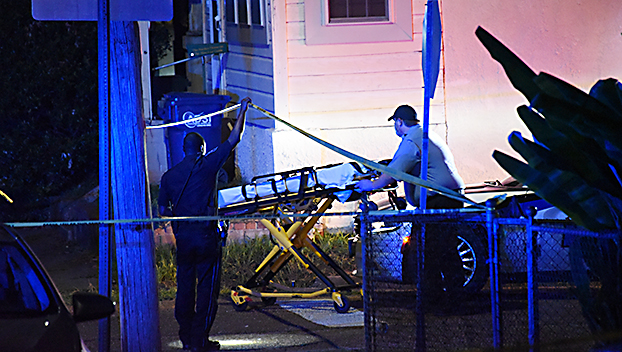 As if the Covid-19 pandemic wasn’t bad enough, America is also seeing a surge in homicides this year.

Cities across the south — from Memphis to New Orleans — are reporting a significant rise in homicides compared to 2019. In several cases, records are being broken.

A report, by the Council on Criminal Justice, found homicides have increased sharply this year across 21 US cities with relevant data: “Homicide rates increased by 42% during the summer and 34% in the fall over the summer and fall of 2019.”

Other data, from crime analyst Jeff Asher, found murder is up 36 percent throughout the year so far, compared to the same period in 2019, in a sample of 51 US cities. A preliminary FBI report also found murders up 15 percent nationwide in the first half of 2020.

Here is a snapshot of the homicide rates in larger metropolitan areas in the south:

With one month left, the number of homicides reported in Memphis has topped 300, the highest in recorded history for the city.

Of the 300 homicides, 262 have been classified as murders, a category that excludes some killings like when a homeowner is justified in killing an intruder.

In late 2020, New Orleans was on track to reverse a four-year trend where the number of murders fell year over year.

City crime statistics show homicides have increased by 87 percent compared to 2019. Murder arrests are down by 16 percent.

Of the 100 so far this year, 13 have been ruled justifiable and one accidental and therefore are not deemed criminal.

In Jackson, the homicide rate is outpacing the last three years of data collected. In early December, the city reported its 122nd homicide, eclipsing the 82 homicides that were reported in 2019.