Mississippi jail accidentally releases convicted felon; have you seen him? 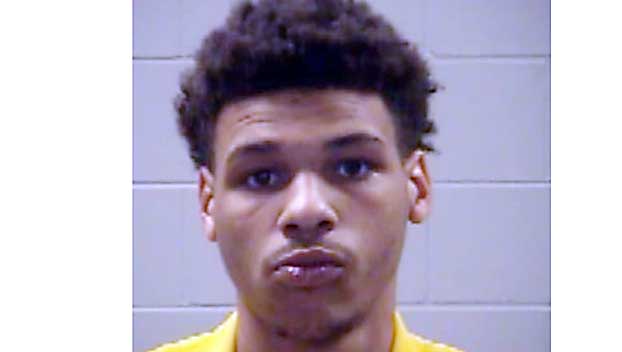 A Mississippi sheriff’s office was searching Saturday for a convicted felon accused of shooting at a house with a stolen gun. The county jail accidentally let the inmate out due to a clerical error.

Sheriff Mike Ezell says a clerical error allowed 21-year old Javon Montreal King of Pascagoula to be released at approximately 6 p.m. Friday. The sheriff says an investigation is underway to find out how the error occurred.

Moss Point Police arrested King Thursday, December 10, on charges of shooting into a dwelling, two counts of possession of stolen firearms, and possession of a firearm by a convicted felon.

December shaping up to be Mississippi’s ugliest month in…