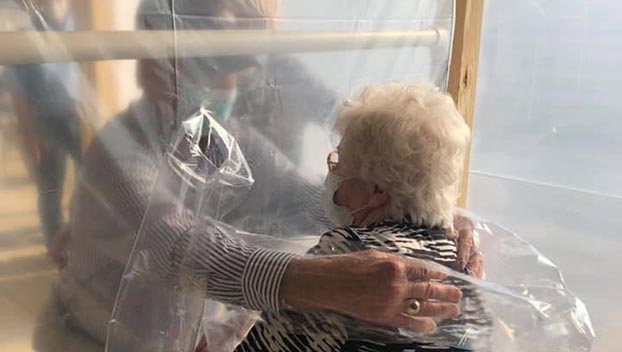 A Mississippi Eagle Scout is making the holidays a lot brighter for a group of senior citizens in Yazoo City.

The teen built and donated the hugging booths as part of his Eagle Scout Project. Williams said he wanted to lend a helping hand after seeing what families were going through in light of the pandemic.

The hugging booths have garnered attention on social media and on local television stations.

“We have been in lockdown since March 15 and being able to touch family members with a big hug has been an overwhelming joy for them,” Executive Director Julie Hoffman told WDBD in Jackson. “We are so proud of Cooper and so thankful he thought of us to make the booths which have put so many smiles on the elder’s faces.”

Residents of nursing homes and assisted living facilities in the 41 counties will have the opportunity to visit with their... read more