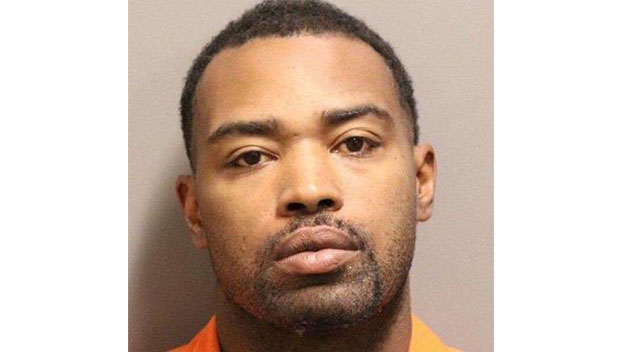 Reports of a woman bleeding and screaming for help led to the arrest of a man on human trafficking charges.

Officers in Flomaton, Alabama, received a call on Nov. 1 that a woman was standing in the road. Witnesses said she was bloody and possibly suffering from serious injuries.

The woman had reportedly been picked up by a man driving a white car before officers arrived on the scene. Officers were able to identify the owner of the vehicle.

Alabama State Troopers later spotted the car on I-65 near Montgomery. When troopers stopped the car, they said they found the woman and took her to a hospital. Police said they also learned the victim had been human trafficked between Georgia, Florida, and Alabama.

LaShawn Maurice Owens, the driver, was arrested and charged with human trafficking. Troopers said he also had a warrant with nationwide extradition out of Wisconsin.

If you witness an incident or know of someone being trafficked notify your local law enforcement agency or the National Human Trafficking Hotline at 1-888-373-7888.