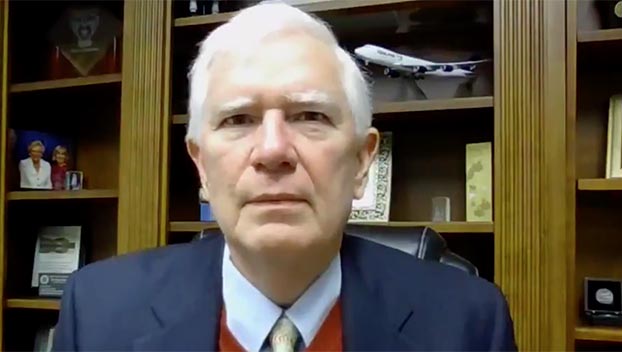 “Under the Constitution and federal statues, Congress is responsible for resolving all federal election contests for President, the Senate, and the House,” Rep. Brooks tweeted. “Our letter requests the recipients do their jobs & conduct voter fraud & election theft hearings & investigations so that Congressmen & Senators will be better informed when Congress faces questions about the legitimacy of various federal elections held on November 3, 2020.” 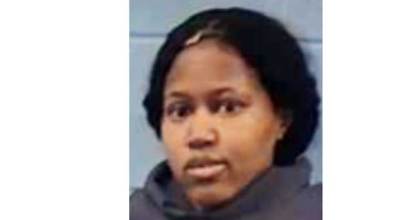 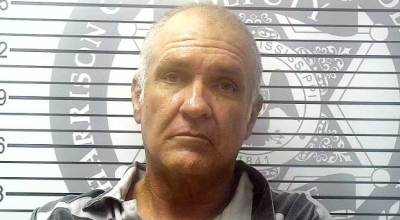 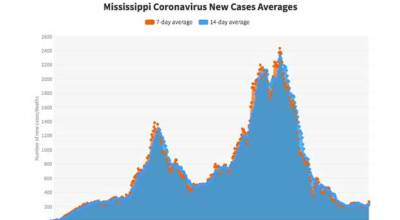