‘Christmas star’ will make first showing in 800 years next week. Here is how you can see it. 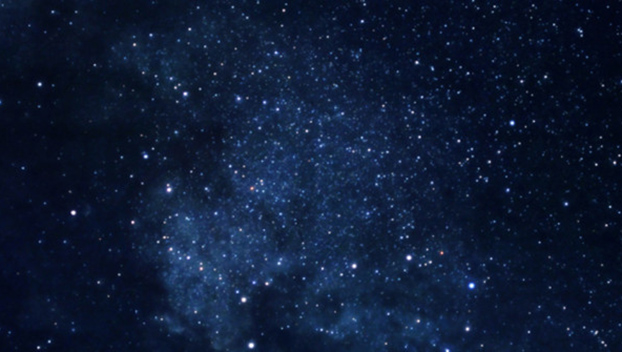 A phenomenon not seen for nearly 800 years will light up the sky next week.

Two of the largest planets in the solar system will come together in “a great conjunction” right in time for Christmas, NASA reported. It is also the same day as the winter solstice.

“What has become known popularly as the ‘Christmas Star’ is an especially vibrant planetary conjunction easily visible in the evening sky over the next two weeks as the bright planets Jupiter and Saturn come together, culminating on the night of Dec. 21,” NASA said on its website.On Monday, Jupiter and Saturn will inch closer and closer to each other to be in conjunction, according to Space.com. The two planets rarely come together like other bright planets do.

The conjunction of the two planets happens about every 20 years, but they’re not always the same. This year’s grand conjunction will be the closest observable since 1226, EarthSky repored.

“On the 21st, they will appear so close that a pinkie finger at arm’s length will easily cover both planets in the sky,” NASA said. “The planets will be easy to see with the unaided eye by looking toward the southwest just after sunset.”

While the planets may appear very close from Earth, they are hundreds of millions of miles apart, according to NASA.

The best way to catch a glimpse of the rare phenomenon is to look about one hour after sunset, according to NASA. The planets are visible with the naked eye.

“Jupiter will look like a bright star and be easily visible,” NASA said. “Saturn will be slightly fainter and will appear slightly above and to the left of Jupiter until Dec. 21, when Jupiter will overtake it and they will reverse positions in the sky.”