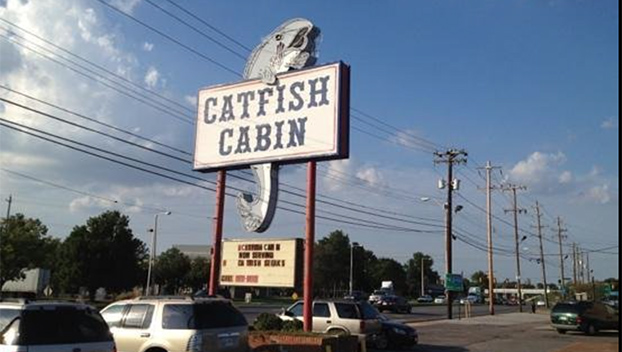 The man who turned an Alabama fish camp and transformed into a popular chain of restaurants across the South, recently died of complications from COVID-19.

Charles Ezell, 77, died Tuesday after being sick for two weeks. According to Al.com, a family member had said Ezell was getting better after he had been taken to the emergency room for oxygen, but that his condition had changed rapidly a couple of days before he died.

Charles Agnew Ezell III was born in 1943 in Lavaca in Choctaw County. According to his obituary, Ezell returned to Choctaw County after graduating from the University of Alabama and serving in the U.S. Navy. Upon his return, Ezell convinced his dad that Ezell’s Fish Camp — a local catfish restaurant —  could become the template for a chain of restaurants. Ezell  and his brother Joe opened the  first Catfish Cabin in Chunky.  It did so well, that others were opened in Tuscaloosa, Jackson, Monroe, Lousiana, Dallas, Memphis and other cities in the South.  By age 35, Charles Ezell was serving up Choctaw County cuisine in 35 locations throughout the South.

After stimulus money is approved, when will checks arrive?