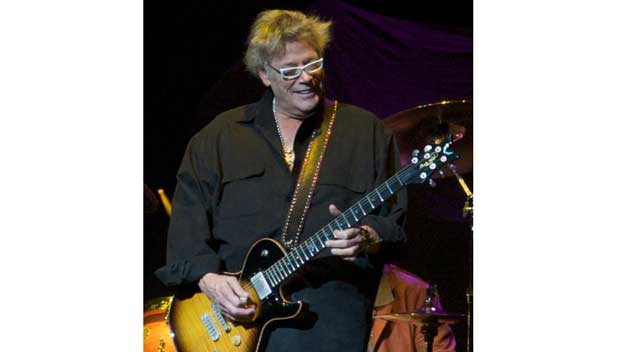 Leslie West, who along with his band Mountain served as an inspiration for many of rock’s icons, died in Palm Coast, Florida, at the age of 75.

Mountain’s “Mississippi Queen” was a hit in 1970 and, many argued plowed the way for upcoming heavy metal music.

West and Mountain’s music carried on years later as it was sampled by more modern artists including The Beastie Boys, Kanye West and Jay-Z.

Peter Frampton said in a tweet, “Leslie’s playing and sound had me glued watching everything he did. He was a sweetheart and an extremely funny man. I love you Leslie and will miss you dear friend.”

Twisted Sister’s Dee Snider said in a tweet that West was “one of the founding fathers of heavy metal.”