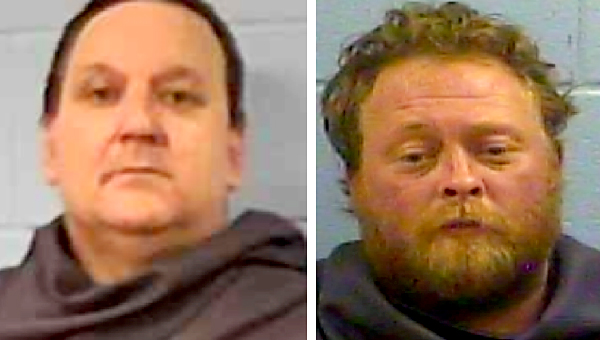 Kroger Health announced it will provide the COVID-19 vaccine nationwide across its 2,200 pharmacies and 220 clinics, partnering with the... read more