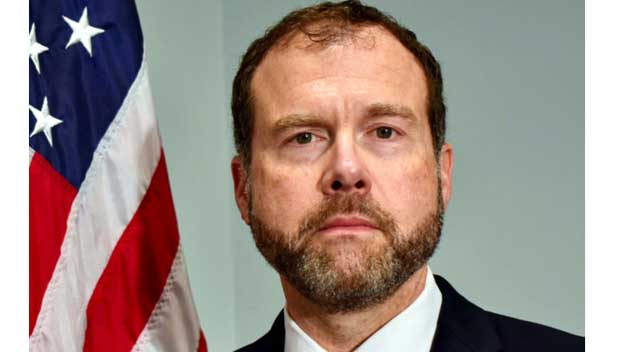 Emergency leader out of hospital after COVID-19 complication

Mississippi Emergency Management Agency director Greg Michel is back home after being hospitalized three days with pneumonia that developed after he tested positive for COVID-19.

“Director Michel was released from the hospital Wednesday night,” agency spokeswoman Malary White wrote Thursday on social media. “He’s now at home resting and wants to thank everyone that has prayed for him and checked on him during his illness. He can’t thank his medical team enough for all their efforts in his recovery.

“Mr. Michel looks forward to being back at work as soon as he can,” White said. “In the meantime, he’ll be spending a restful Christmas at home.”

Michel tested positive for COVID-19 on Dec. 9. He is a retired colonel who commanded Camp Shelby in Hattiesburg from 2015 to 2017.

Health care workers and some others in the state have been receiving COVID-19 vaccinations since last week. Mississippi National Guard members were vaccinated Wednesday.

The state Health Department reported Thursday that Mississippi had 2,326 new confirmed cases of the highly contagious virus as of Wednesday evening. The department also reported 24 new deaths, with 22 of them happening between Dec. 17 and Wednesday; two occurred between Dec. 5 and 8 and were later identified by death certificates. The state has reported 202,651 cases of the virus and 4,556 deaths from it since the start of the pandemic.