Boat crews from the Warren County Sheriff’s Office, along with agents with the Mississippi Department of Wildlife, Fisheries and Parks faced windy conditions and choppy water Thursday as they continued searching the Mississippi River for two hunters missing since Dec. 3.

The searchers are concentrating their efforts in an area just north of LeTourneau Landing to the Warren/Claiborne County line near Middle Ground Island.

“It’s been really windy,” Pace said late Thursday morning. “People don’t realize how bad that river whitecaps when the wind is blowing; it’s been really rough the past few days.”

He said the combination of the winds and rough water makes it difficult to keep the boats steady in the water.

He said the search will continue Thursday as long as possible “and then we’ll be back out in the morning.”

The search for Zeb Hughes, 21, from Wesson, and 16-year-old Gunner Palmer of Brookhaven, began late Dec. 3 after the two did not return from a planned hunting trip and were reported missing by their families.

Hughes and Palmer put out on the river from LeTourneau Landing that morning. Their truck and trailer were still at the landing when rescuers first arrived.

Since then, boats with the Warren County Sheriff’s Office, Mississippi Wildlife, Fisheries and Parks Agents, Madison Parish, La., Sheriff’s Office and volunteers have searched the river scanning the surface and using sonar to search the river bottom in an effort to find the young men.

Aircraft and drones and land searches augmented the search at times and the U.S. Coast Guard has issued a notice to mariners asking commercial vessels on the river to watch for the pair.

Earlier this week, Pace said crews would take shifts on the river Christmas Day to both continue the search for the missing hunters and allow those searching to spend at least part of the day with their families. 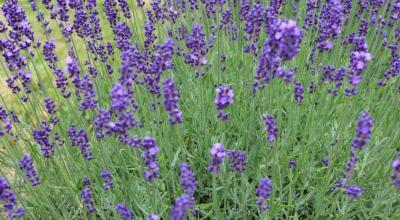