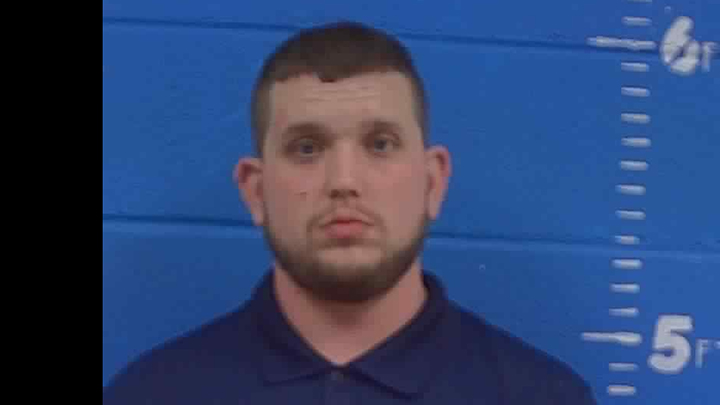 A southwest Mississippi man is in jail and another man is dead after a Wednesday night shooting in Lincoln County.

Just before midnight Wednesday, deputies with the Lincoln County Sheriff’s Office responded to a call about a male subject that had been shot at a residence.

While en route to the location, a responding deputy intercepted and stopped a vehicle fitting the description of the suspect’s. A male suspect was detained for questioning.

Other deputies arrived at the home on Haley Trail and discovered a male subject who had been shot in the chest area. He was transported by ambulance to King’s Daughters Medical Center, where he was later pronounced dead.

The suspect, Richard Wendell Moates, 29, of Horn Lake, was transported to Lincoln County Jail where he was booked for first-degree murder.

Bond has not yet been set for Moates. Early information indicates the shooting may have stemmed from a domestic-related incident, according to Sheriff Steve Rushing.