Have you seen this pair? Police are searching for 3-year-old girl who went missing Christmas Day 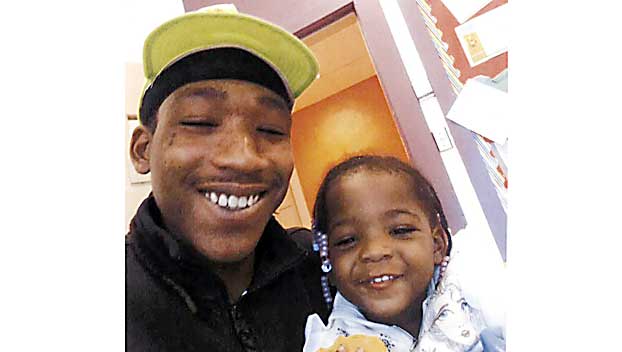 The Mississippi Bureau of Investigation has issued an Endangered/Missing Child Alert for 3-year-old Zhanya Austin of Jackson, Mississippi.

Zhanya Austin is described as a black female, with brown eyes and brown, braided hair. Zhanya Austin was last seen Friday, December 25, 2020, at about 7:19 p.m. in the 3300 block of Livingston Road in Hinds County, wearing a pink hoodie, black pants and one pink boot on her right foot.

Antwan Austin is described as a black male, 25 years old, five feet and five inches to five feet and seven inches tall, with black hair. The vehicle being used is a white Chevrolet Equinox. The vehicle was last seen traveling north on Livingston Road.

If anyone has information regarding the whereabouts of Zhanya Austin, or Antawn Austin or the vehicle, contact the Jackson Police Department at 601-960-1234.