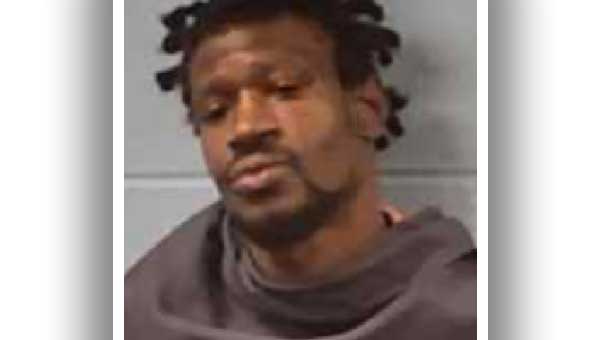 Police say a Mississippi man who was trying to assault the mother of his child just before Christmas instead broke his 1-year-old son’s leg.

Just after midnight Wednesday, Michael Holt, 31, of Vicksburg, was arrested on North Washington Street and charged with felony domestic violence after breaking the right leg of his 1-year-old son. He was reportedly trying to assault the child’s mother when the injury occurred.

During his initial court appearance Saturday in Vicksburg Municipal Court, Judge Angela Carpenter set Holt’s bond at $100,000 and bound his case over to the grand jury.

Suspect in fatal hit-and-run with bicyclist arrested in Mississippi