Suspect in fatal hit-and-run with bicyclist arrested in Mississippi 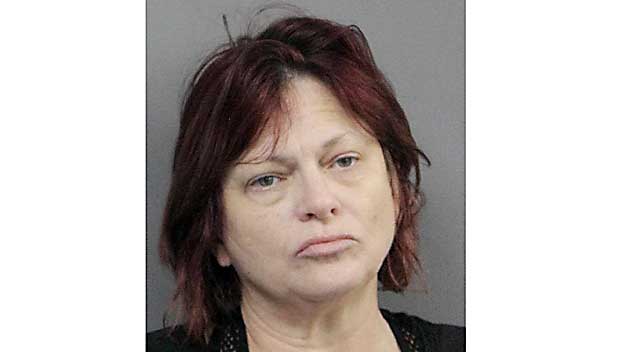 A woman suspected of being the driver in a fatal hit-and-run of a Louisiana father of three was arrested on Christmas Eve in Mississippi.

She’s accused of striking William Gray, 38, as he rode a bicycle in Metairie on Monday. Police say the driver fled the scene. They believe Benton is the driver. Gray was the father of three children.

Benton was expected to be extradited back to Louisiana to face charges of negligent homicide, felony hit and run and obstruction of justice, NOLA.com reported.

Have you seen this pair? Police are searching for…