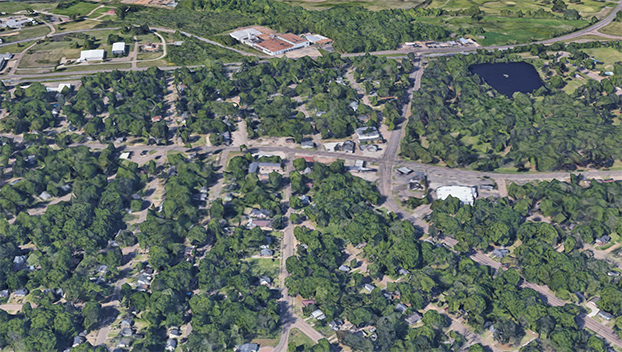 Officials in Mississippi’s capital city say they hope to approach the Legislature for money to begin revitalizing a section of Jackson that’s fallen on hard times.

Areas near the Jackson Zoo are filled with trash, abandoned homes and neglected properties, City Council members said. WLBT-TV reported that the city plans to raze more than 100 buildings in the new year.

“Anything that ages has to have some attention from time to time, and the neighborhood has lacked major attention for too long, and so we want to give it the right and correct attention at this time to bring it back,” said councilman Charles Tillman, who represents the area where the buildings are being torn down.

Tillman said the city needs to start a community-wide effort to clean up trash in the area and come up with a strategy to attract investors. Some financing from the state would help the process, he said. The Legislature is scheduled to begin its 2021 session in early January.

Calvin Griffin, owner of area business Griffin’s Fish House, said he has begun cleaning up some of the garbage on the streets himself, but much more effort is needed to make a significant impact.

“The city needs to get on their job and try to clean it up and make it look better,” Griffin said.

Residents say they are tired of seeing the blight, and that change is long overdue in the area.

“It puts you in the mind of being in poverty and stuff like that, but the thing about it, we know that we can do better,” James Mallet said.