Police: Mississippi resident finds package filled with marijuana dropped off at his residence 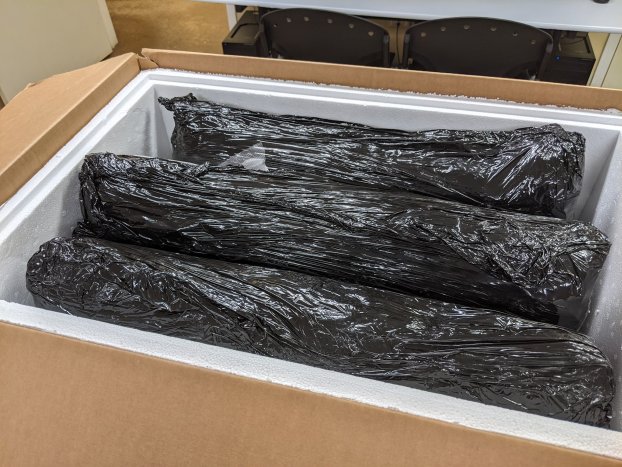 One Mississippi family received a Christmas present at their front door that they didn’t expect — 34 pounds of marijuana.

The Brookhaven Police Department said a package filled with pot was dropped off at a Brookhaven residence during the weekend. The package in question was filled with 34 pounds of marijuana wrapped in plastic and divided into logs inside a cardboard box.

On Facebook, BPD posted, “Over the Christmas holiday weekend, a package was dropped at a residence that contained 34lbs of marijuana. Drug dealers use this method periodically as a method of delivery to avoid seizures or asset forfeiture as all the names and addresses are bogus. Please contact Brookhaven Police if you receive a package that you haven’t ordered, or you see someone accepting packages at vacant locations.”

Brookhaven Police are warning residents to stay vigilant and watch for any deliveries that may look suspicious.

One person is dead after helicopter crash in Jones…