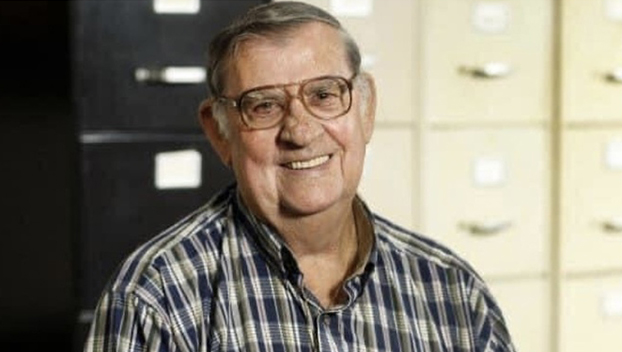 Mississippi’s longest-serving mayor died Thursday of complications from COVID-19. Dock Gabbert of Derma was 78, said Pam Odom, one of his sisters.

She said on Facebook that graveside visitation and Gabbert’s funeral service will be held Sunday at Pine Crest Cemetery.
Gabbert died at Baptist Memorial Hospital in Columbus, Lowndes County Coroner Greg Merchant said. “Mayor Gabbert was suffering from Covid 19,” he wrote in an email.

Gabbert was in his 14th term as mayor of Derma, WTVA-TV reported. The Mississippi Municipal League had given him a plaque in 2014 recognizing him as the state’s longest-tenured mayor, the Daily Journal reported.

Derma, a town in Calhoun County, is about 55 miles northwest of Columbus.

The state reported 2,756 new cases and 40 deaths on Thursday, with nearly 148,000 confirmed infections and 3,825 deaths confirmed as caused by the novel coronavirus.

One day earlier, Mississippi reported a single-day high of new coronavirus cases, with more than 3,000. Health officials warned that they expect worse to come, partly because of holiday gatherings.

Odom posted on social media Wednesday evening that he had been removed from a ventilator after “an insurmountable battle with COVID-19 and Covid Pneumonia,” the Daily Journal reported.

Gabbert, who was first elected mayor in 1969, was usually unopposed for reelection but won one contest by only two votes, the newspaper wrote. He had planned to retire in 2017 but couldn’t persuade anyone else to run.

The mayor’s job was part-time and paid $10 a month in 1969. Gabbert installed a phone in his own name in the mayor’s office and paid from his own pocket for paneling in the government building.

He was 24 when he won a special election in 1967 for the remaining two years of an alderman’s term. The town then had gravel streets, 2-inch water lines and no sewer system.

“I was a young kid and made a remark that there was grant money out there and we should have a sewer system,” Gabbert told the Daily Journal in 2015. “Somebody told me I ought to run for mayor. So I did.”

Odom said in a private message that her brother is survived by his wife, one son, one daughter, two granddaughters, one grandson, one brother and three sisters.