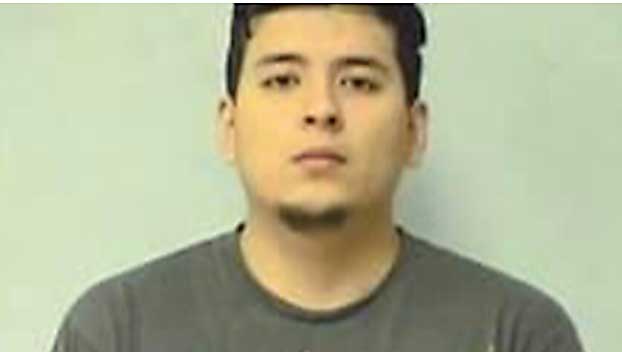 A Mississippi community is still looking for answers after a shocking triple homicide at the start of the new year.

Olive Branch Police say they responded to shots fired at the intersection of Jefferson and Shiloah around 1:40 a.m. on Jan. 1.

When officers arrived on the scene, They discovered three deceased victims with gunshot wounds.

Ivan Rodriguez, 26, from Cordova, Tennessee, has been arrested and charged with three counts of first-degree murder. Rodriguez is being held without bond.

The victims were Tommi Lynn Carrier, 40, of Hernando, Tyler Glen Liles, 33, of Ellettsville, Indiana, and John Lennon Sutherland, 30, of Memphis.

The family of the victims said they have no explanation for the triple homicide.