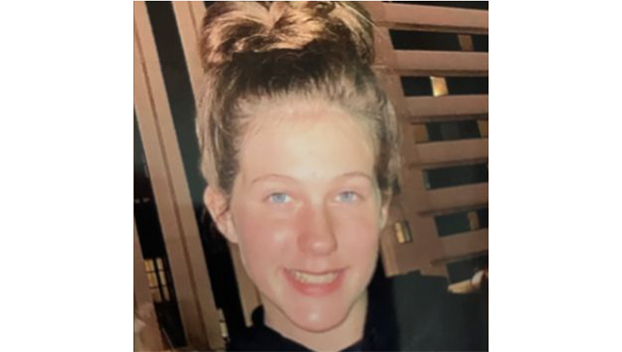 A child has gone missing from her family’s home in northeast Louisiana and state officials are urging the public to be on the lookout for the pre-teen.

Monday, the Louisiana State Police issued a Level II Endangered/Missing Child Advisory on behalf of the Madison Parish Sheriff’s Office in an effort to locate an 11-year-old girl reported missing from her residence on Shoemaker Road, in Tallulah.

Anyone having any information on Ezell’s whereabouts should immediately contact the Madison Parish Sheriff’s Office at 318-574-1831.