Mississippi man, charged in neighbor’s death, is out of jail 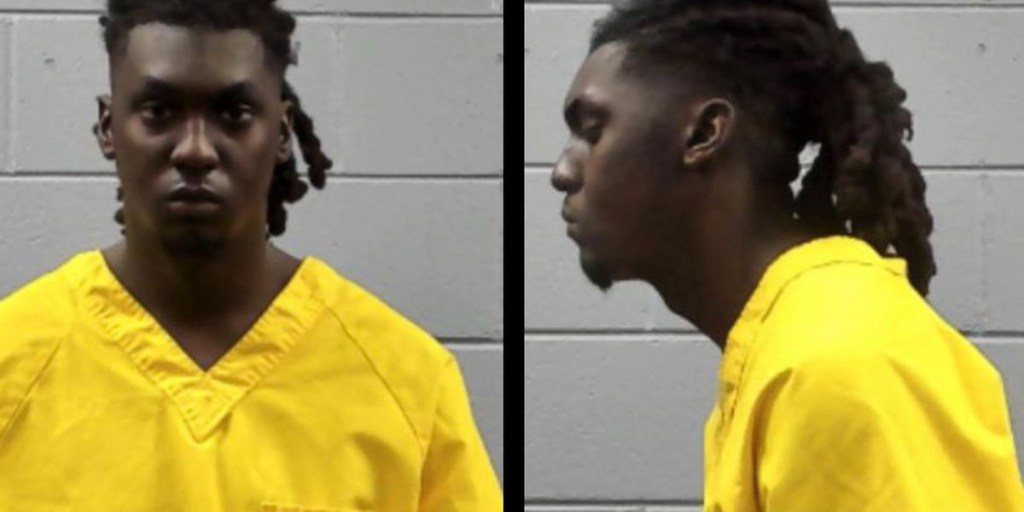 An 18-year-old Mississippi man who is charged with first-degree murder in the shooting death of his neighbor was released from a county jail Monday after being held several days without bond.

DeShawn Xavien Douglas was back home with family, according to his attorney, Scott Gilbert. Gilbert said the charge against Douglas has not been dropped, but “we will continue to investigate the case, and we look forward to bringing the case to a favorable resolution in the near future.”

Gilbert said Douglas acted in self-defense during a Dec. 28 conflict with Christopher Miln, 54. The conflict happened in a neighborhood near the Ross Barnett Reservoir in Rankin County, and another neighbor caught some of it on video.

WLBT-TV reported that people stood outside the Rankin County Courthouse on Monday to protest Douglas’ arrest, charge and incarceration.

“I drove all the way from Texas to be here to stand in solidarity on behalf of his family and on behalf of him. I’m here. I want justice and freedom for DeShawn Douglas,” said Selena Charles, who held signs with another protester. “He was gruesomely attacked.”

There is no evidence released to the public to indicate Douglas had planned to kill Miln. But Gilbert said there was evidence that Miln had previously tried to get violent with Douglas.

In October, Gilbert said Douglas filed charges against Miln for assault after saying Miln threatened to attack him with a shovel. In early December, a judge ordered Miln not to have contact with Douglas.

A neighbor’s Dec. 28 cellphone video showed Miln trying to antagonize Douglas, even saying “I am on your property” to the teenager. Eventually that confrontation turned violent, Gilbert said, with Miln grabbing Douglas from behind and trying to strangle him. It’s after that attempt that Douglas broke free and shot him four times, according to investigators.

WLBT reported that Rankin County Sheriff Bryan Bailey and the Rankin County District Attorney, Bubba Bramlett, each declined to be interviewed about the case.

Miln’s wife, Donna, told WAPT-TV last week that regardless of the differences between the two, it did not have to end in gunfire. Christopher Miln died after being taken to the University of Mississippi Medical Center.