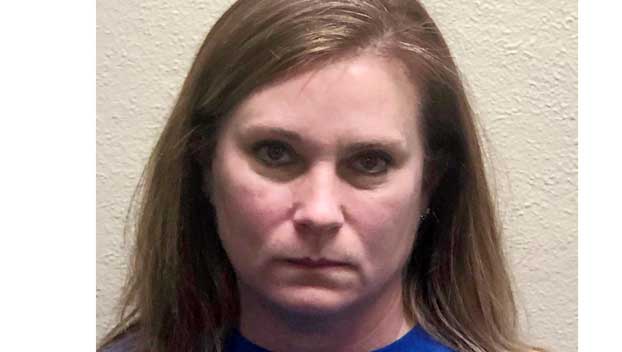 A former deputy tax collector in south Mississippi is accused of overcharging people for license plates and then keeping the extra money.

Colleen Ladnier has been indicted on embezzlement in Jackson County, where she used to work, state Auditor Shad White said in a news release Tuesday.

White said Ladnier turned herself in for arrest by his agents Monday. A judge will set bond. It was not immediately clear Tuesday whether Ladnier is represented by an attorney who could comment on her behalf.

Officials have identified the body of a Mississippi man discovered at a national forest roadside park in Greene County. The... read more